Looking up in the sky at night, every night, for years, for decades, for millennia, we see the same patterns of stars, changing according to the seasons’ alternations, but keeping all along the same order. It all seems set in a stationary position, lacking movement but it is not so. There is a constant movement taking place all along, influencing and determining our lives.

Let us view some data:

Can you imagine what kind of speeds are we talking about?

The amazing thing is that these speeds, all proportions of distances and positions between Earth and its Moon, the Sun, the other planets in the solar system, and the location within our own Milky Way galaxy, all of these have been kept accurately all along. Everything is constantly moving in a coordinated manner, like an endless dance with countless partners, keeping all along the same celestial stability and order. This is really amazing.

What is the power that holds it altogether?

This picture of the universe has been accurately reflected in each of the living species on earth. For example, all humans are built and constructed almost identically across geography and race. In the human body the location of organs and tissues are the same, the physiology is the same. From the moment of fertilization, all new cells know exactly where to go and what is their role in the emerging body-mind.

The relationship between the organs and tissues are being kept the same, even though every cell in the body keeps changing once a year. The person looks like a steady object but even when he stands still or is asleep, there is a constant inner movement in the tissues and the organs.

The heart is constantly beating, the lungs ceaselessly pumping air, the blood keeps flowing, the muscles are tensing and relaxing, the nervous system is regularly firing electrical pulses, the brain is incessantly processing thoughts, feelings and images and every cell in the body is continuously vibrating in a specific predetermined pace.

There is a constant dynamic movement all along, yet, everything is at the same place, keeps same distances and proportions, in an amazing celestial order. The same question should be asked again: what is the power that holds it all together?

For the entire history of mankind, people have been trying to explain this force. The physicists explain it as gravity while religions endow it to spiritual explanations of higher powers. I will not get into this debate that goes along with the old issue of evolution vs. creation.

These debates try to make sense of our life phenomena through presentation of explanations. For the purpose of understanding the issues of energy, I will not try to explain these phenomena, but rather, I will observe it the way it is manifested.

I would name this absolute power as energy. It is steadily flowing throughout every manifestation of life and inanimate objects. It flows through all the living creatures, between them through the geography of the planets, through the solar system, through all galaxies, through the entire universe.

This celestial order is being maintained because all objects have each a specific energetic identification code; each object radiates a unique energy pattern that might be similar to those emitted by other objects, but is not identical to the energy emitted by any other object.

Each object is simultaneously playing a double role: being a transmitter and being a receiver at the same time; it is functioning like a broadcast unit, which is ceaselessly sending its specific energetic code, and it is functioning like an antenna, which ceaselessly keeps receiving multitude of specific energetic codes from all objects around it, in close and/or far proximity.

This is how energy is flowing from one particle to another, from one object to another, as tiny as a molecule and as gigantic as a planet. The object can be tangible like furniture, liquid, plant, body-limb, organ, an organ cell and many more. The object can be non-tangible like gas, radiation, radio waves, thoughts, feelings, ideas and many more.

Energy Velocity in Relation to Body-Mind

In order to try to comprehend the speed of the energy that holds the entire universe, let’s bear these simple facts in mind:

This fast energy is the glue that connects all phenomena in the universe; giving us the impression that all is stationary while in reality it is all in constant movement, an extremely fast one. When all particles are connected together by the energy, the universe becomes one, one complete unit that contains it all.

Energy and the Five Senses

Throughout the history of mankind, humans have learned to master their environment to a large extent. They have learned to utilize different aspects of energy, from the discovery of fire in the ancient days, through the invention of steam engines to more complex forms of engines; from the discovery of electricity, electromagnetism, radio waves, until today’s advanced world of airplanes, computers, space travel, satellites broadcast, cellular telephones, and technology that makes day-to-day life more comfortable.

Humans have taken these aspects of energy for granted. Yesterday’s invention amazed them but today they are already used to it, waiting for the next new surprise. People have been focusing on the phenomena captured by their five senses and naturally have ignored whatever is beyond the range of their senses (e.g. ultra violet and infra red rays).

As we know, energy has been manifested in so many ways. Our five senses help us to be oriented through our environment. We see objects; we hear, smell, taste and touch them. We are able instantly to distinguish among all their forms; the tangible solids and liquids that we can smell and hear, and for the most part we ignore all other forms that cannot be perceived with our five senses.

Our technology has helped us detect many other energy manifestations that are out of our range, but it did not help us a bit to improve our ability to grasp phenomena beyond our five senses. Cellular telephones are a must in our modern life and since this instrument is doing its job, only few would bother to wonder how the voice travels to this gadget, what the voices are made of and how a picture travels through air into the cellular phone screen.

So while the majority of people have been busy with their routine life, relying mainly on the world as it is captured by their five senses, there have always been groups of people that could not rest and accept as a total truth what is perceived through the five senses.

This group is called researchers. We have heard about their findings along the history of mankind. Seven thousand years ago the Chinese found the energy of life which they named Chi, and developed the system of Acupuncture. There are the Greek philosophers and scientists that found more than three thousand years ago some basic truths about our life energy and how to incorporate it to the medical field.

One prominent name is Sir Isaac Newton who made a falling apple famous and those parts of his mathematical formula are still valid today. The list is long, but I would like to focus only on a few researchers in order to get the flavor of how advanced is the research of different aspects of energy, and how energy therapy could emerge through these important findings. 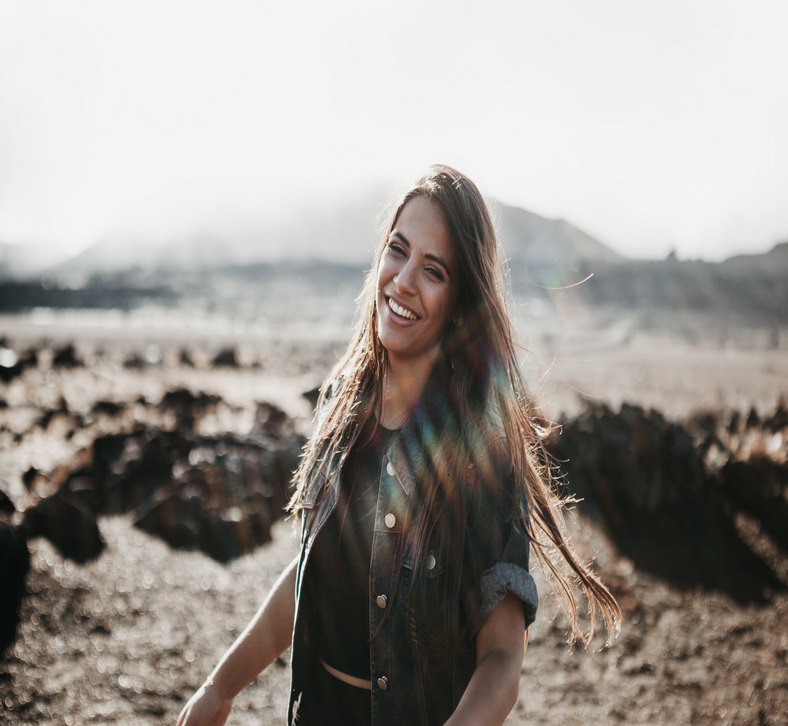