Are you one of those people suffering from a breathing problem with no end in sight?

If you have chronic Asthma, Bronchitis, heavy breathing, COPD or any other breathing conditions, this article is going to help you find an important answer to your problem. Millions of people of all ages in the US suffer from chronic respiratory symptoms and use inhalers, nebulizers and other anti-inflammatory drugs to breathe normally. Let’s face it, it is impossible to function normally and feel well when breathing is compromised. Many sufferers resign to the notion that they have to live with their breathing problem for the rest of their lives, and continue using the prescribed drugs, giving up hope for a lasting solution.

What is wrong with the common treatment for breathing problems?

The common Doctor’s recommendation for breathing problems is prescription drugs for symptom relief. Did you ever stop to think about what these drugs really do? Probably not. The ”magic” of these drugs is symptom suppression, to relieve the discomfort and pain yet it does not equal healing or cure! For the simple reason that nothing is really done to reverse the cause of the problem and restore healthy breathing.

What is the cause for most breathing problems?

For all those who suffer from hyperventilation, asthma, bronchitis, and other respiratory problems, it might come as a big surprise to find out that the cause of most of these difficulties is simple – over breathing. While over breathing or hyperventilation is associated with anxiety, and loud snoring may be the punch line of many jokes on married couples, these are indications for breathing problems that may end up becoming serious issues for your respiratory system and general health.

On the surface, it might sound contradictory that over breathing is linked with breathing difficulties, but numerous research studies validate the findings that under the influence of physical, emotional or mental stress, we tend to breathe faster, through our mouth consuming large amounts of oxygen in an effort to supply our body with more oxygen.

At the same time, we also exhale a considerable amount of Carbon dioxide (co2). What most people don’t know is that in order to absorb and utilize oxygen efficiently in our body, we need the presence of about 7% Carbon Dioxide (co2).

Without it, the oxygen can’t be transported and absorbed efficiently into the cells and tissue all over the body. Breathing this way over time develops into a habitual breathing stress pattern and leads to a decrease in metabolism, compromised immune system and build up of inflammation that leads to atherosclerosis formation. All these changes lead to gradual oxygen deprivation in the cells that eventually develops into respiratory ailments.

Extensive research found out different natural ways to teach the respiratory system to breath naturally and effectively, i.e., to supply the needed amounts of oxygen to every cell in the body, while maintaining the required levels of CO2 all over the body at any given moment.

These methods of breathing, are focusing on the three elements needed to restore normal breathing:

When a protocol of systemic breathing exercises is taking place, is geared mainly towards the first two elements – Reduce oxygen intake and increase CO2 intake. This leads to normalizing of the over breathing (hyperventilation), hence, the entire body, and not only the respiratory system, gets more oxygen and the low levels of CO2 are replenished. These exercises require time, effort, discipline and perseverance, but are definitely improving the breathing efficacy altogether.

Training with breathing devices will improve significantly all three breathing elements – reduce oxygen intake, increase CO2 intake and strengthen the respiratory system’s muscles. And while improving the physical aspect of breathing, one has to eliminate all the hindering triggers that caused and keep causing his stress system to be activated on a constant basis with no relief.

This perpetual activation, send signals to bring in more air in order to supply the extra need in oxygen under the survival demands that keep inflicting the person’s mind. The triggers for the survival mode are traumatic based beliefs, that even though may have been formed years before, these still surfacing in non-threatening events, misinterpreting the current events as ones with potential to threat the very survival of the person.

Since these beliefs are data recorded in the mind, carrying powerful negative charge, this charge, while being properly identified, can convert to be either benign or positive charge. This kind of therapy would reduce dramatically the load from the stress system, and will be able to support the acceleration and the quality of the process of teaching the respiratory system to breath normally and healthily. 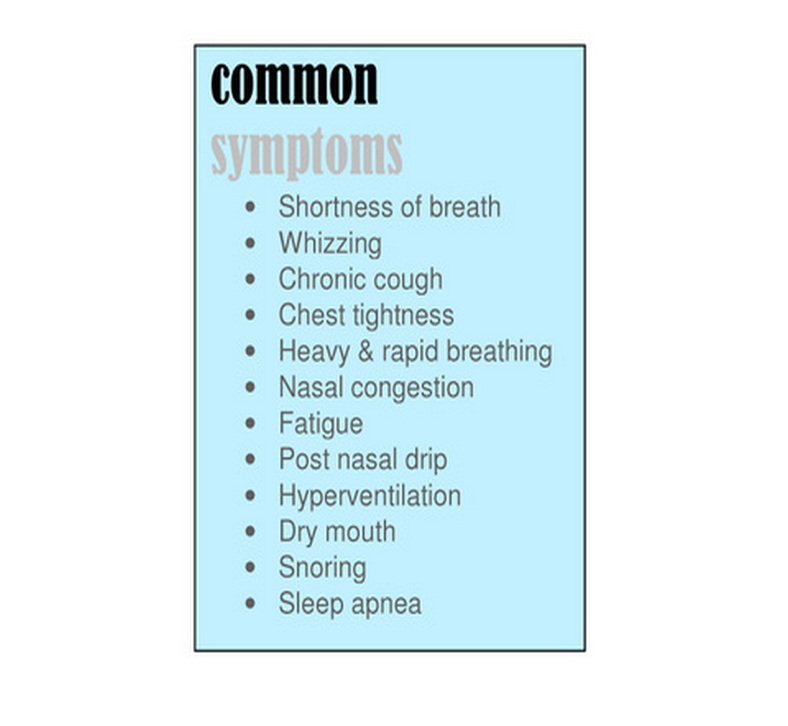