What is a tic?

Most people don’t know that a tic is actually a muscle spasm that goes through the emotional part of the brain before it makes the muscle move. Many of the tics people have involve involuntary twitches mostly in the face, arms or shoulders.

Nervous tics occur in sudden bouts and are very difficult to control. While some people manage to suppress them for a short time, it usually takes a lot of concentration and can be exhausting. In fact, suppressing tics is like trying to suppress a sneeze that really wants to come out, and once released; most people feel a sense of relief afterwards.

Tourette’s syndrome includes both body and vocal tics like throat clearing ,grunting, squeaking, or repeating words. It can also include blurting out obscene words or gestures with little control.

Who tends to suffer from tics?

Nervous tics typically develop in children and teens, and while many of them are transient and disappear after a while, few weeks or months, sometimes tics can become a life-long problem. Often, the person who has tics is disconnected from the source of the stress that triggered it while the muscles continue to spasm.

Nervous tics can be difficult to manage and while there are a few prescription medications to control the symptoms, most come with unwanted side-effects, and do not address the root cause of the problem.

The natural treatment for Tics

IPEC Therapy is a natural body-mind treatment that can help eliminate or decrease tics significantly by transforming how the body and the mind respond to stress. The treatment focus is on “ turning off” and calming the overactive sympathetic nervous system(SNC) and helping the body-mind system to identify and release physical and mental stress in ways that allow the nervous system to stay relaxed and balanced. 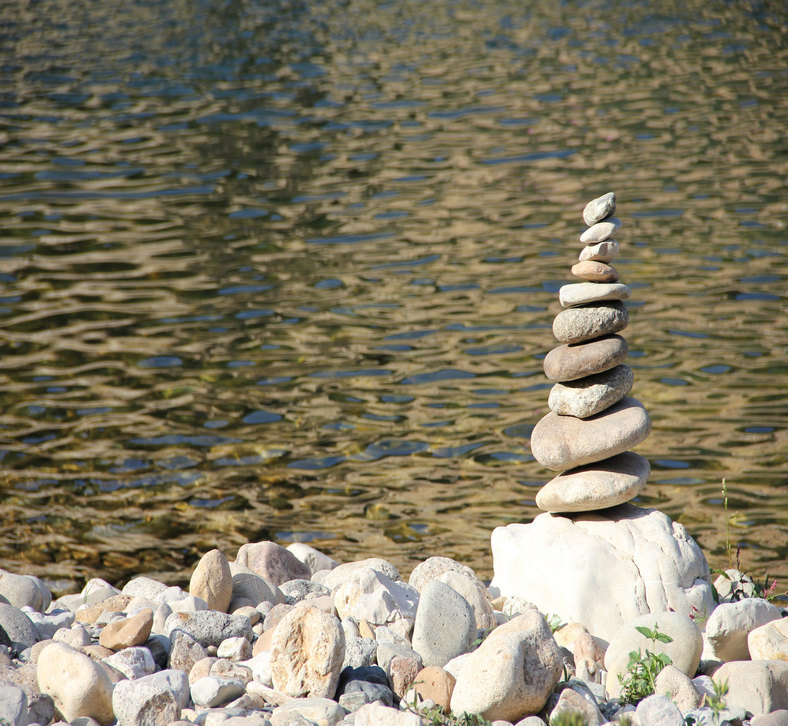